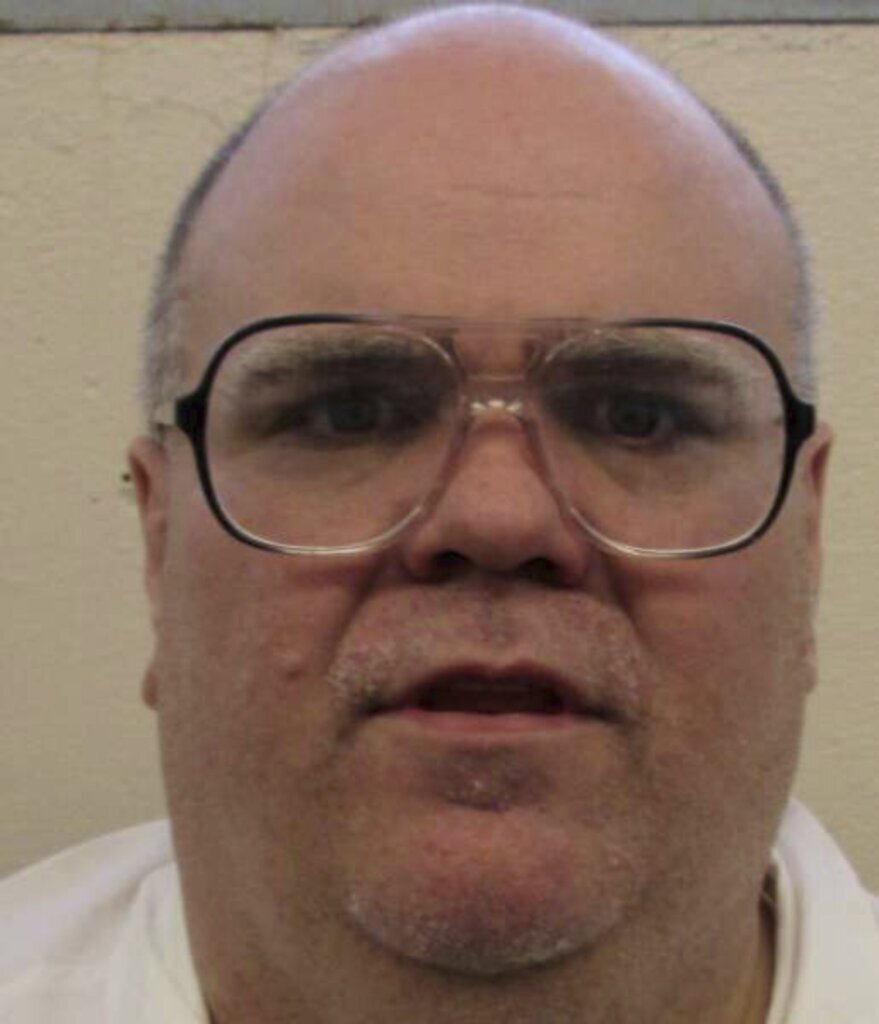 MONTGOMERY, Ala. (AP) — Alabama could be ready to use a new, untried execution method called nitrogen hypoxia to carry…

MONTGOMERY, Ala. (AP) — Alabama could be ready to use a new, untried execution method called nitrogen hypoxia to carry out a death sentence later this month, a state attorney told a federal judge Monday.

James Houts, a deputy state attorney general, told U.S. District Judge R. Austin Huffaker Jr. that it is “very likely” the method will be available for the execution of Alan Eugene Miller, currently set for Sept. 22 by lethal injection.

The final decision on whether to use the new method is up to Corrections Commissioner John Hamm, he said, and litigation is likely.

Nitrogen hypoxia, which is supposed to cause death by replacing oxygen with nitrogen, has been authorized by Alabama and two other states for executions but never used.

Convicted in a triple killing in 1999, Miller is trying to block his execution at Holman Prison. The disclosure about the possibility of using the new method came during a court hearing on Miller’s claim that prison staff several years ago lost his paperwork. In it, he requested nitrogen as his execution method rather than lethal injection.

Houts told the judge the state had gone as far as to see if Miller would agree to be fitted with a mask for use of nitrogen, but the inmate declined.

Miller’s lawyer, Mara Klebaner, said the inmate’s legal team needed more information about the nitrogen process and wouldn’t agree blindly to its use. Miller’s lawyers don’t want him to be the test case for an untried execution method, she said.

Miller, who was in court for the evidentiary hearing, was expected to testify.

Miller, a delivery truck driver, was convicted in workplace shootings that killed Lee Holdbrooks, Scott Yancy and Terry Jarvis in suburban Birmingham. Miller shot Holdbrooks and Yancy at one business and then drove to another location to shoot Jarvis, evidence showed.

Miller was delusional and believed the men were spreading rumors about him, including that he was gay, testimony showed. A defense psychiatrist said Miller suffered from severe mental illness but his condition wasn’t bad enough to use as a basis for an insanity defense under state law.