Taliban: 2 civilians killed in a bomb blast in Afghanistan 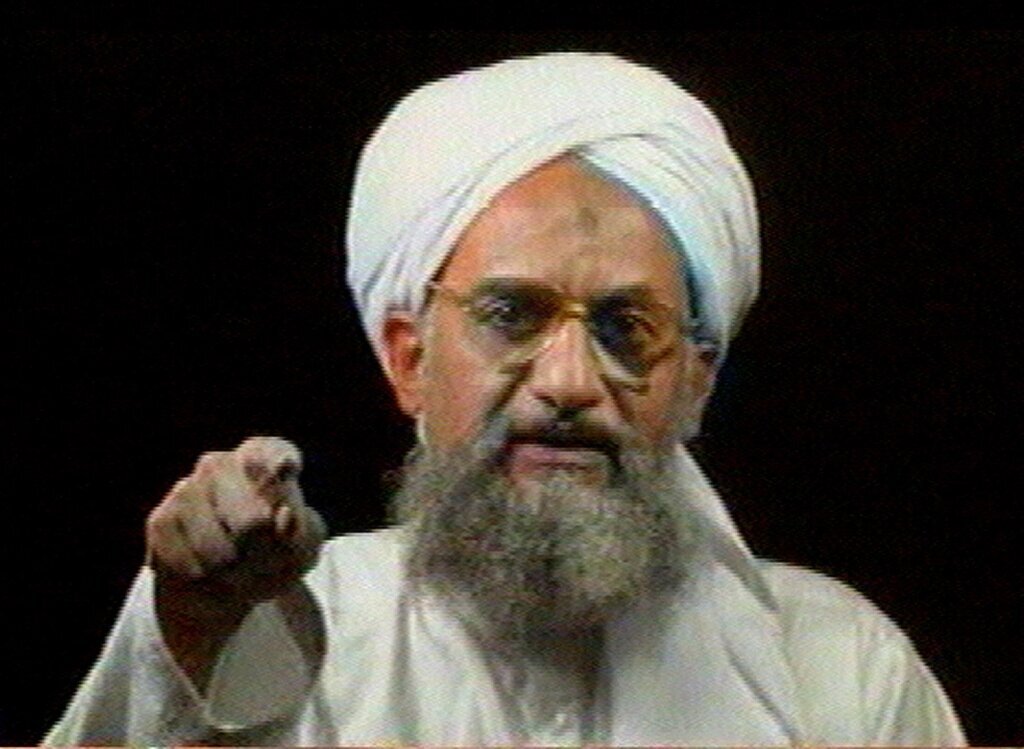 ISLAMABAD (AP) — A bomb hidden in a cart went off on Friday near a mosque in a minority Shiite neighborhood of the Afghan capital, killing two civilians and wounding another three, a Taliban official said.

According to Khalid Zadran, the Taliban-appointed spokesman for the Kabul police chief, the attack happened in western Kabul, in the Sar-e Karez area. There were fears the casualty numbers could rise after further reports come in.

There was no immediate claim of responsibility, but blame is likely to fall on the Islamic State group, which has targeted Afghanistan’s minority Shiites in large-scale attacks in the past.

The regional affiliate of IS, known as the Islamic State in Khorasan Province, has increased attacks on mosques and minorities across the country since the Taliban seized power last August. It has been operating in Afghanistan since 2014.

IS is seen as the greatest security challenge facing the country’s Taliban rulers. Following their takeover of Afghanistan, the Taliban have launched a sweeping crackdown against the IS headquarters in the country’s east.

On Wednesday, in a gunbattle between the Taliban and IS gunmen killed five, including two Taliban fighters. The fighting erupted near the Sakhi shrine in the Karti Sakhi neighborhood as people were busy preparing for Ashoura, which commemorates the 7th century death in battle of Imam Hussein, the grandson of the Prophet Muhammad.

Want Liquidity From Your NFTs? Here Are the Top Options in 2022