Texas murder trial in pro cyclist’s killing may be delayed 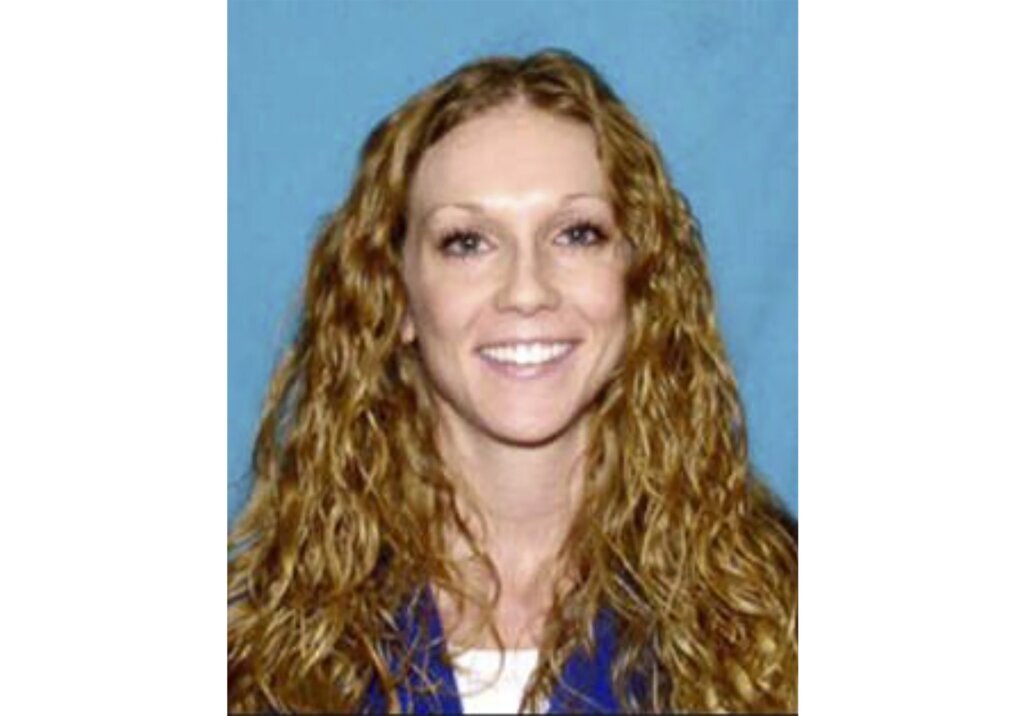 AUSTIN, Texas (AP) — The trial of the woman accused of killing pro cyclist Anna Moriah Wilson in Texas likely will be delayed from its scheduled October start because defense lawyers have filed a flurry of motions that require consideration, the presiding judge said Wednesday.

Kaitlin Armstrong’s attorneys pressed her right for a speedy trial when she pleaded not guilty plea to murder in July, and jury selection was scheduled to start Oct. 19. But in a hearing with defense lawyers and prosecutors, Judge Brenda Kennedy called that start date “highly unlikely.”

“It’s obvious not everybody is ready for trial,” Kennedy said.

Armstrong’s attorneys have filed motions to suppress evidence from her May 12 interview with police, arguing she was not properly read her rights when questioned. They also say she asked to leave several times before she was allowed to.

Prosecutors and Armstrong attorney Rick Cofer said Wednesday that they have agreed to a gag order to prevent “prejudicial” comments to the media, and the judge indicated she would likely approve it.

Wilson, 25, was found shot to death in Austin May 11 and investigators have alleged she and 34-year-old Armstrong may have been romantic rivals. Police have said Wilson previously dated Armstrong’s boyfriend, cyclist Colin Strickland, who has cooperated with investigators and is not a suspect.

A competitive gravel and mountain bike racer and Vermont native known as “Mo,” Wilson had been in Austin for a race she was among the favorites to win.

After speaking with investigators, Armstrong fled the country, prompting a 43-day search that ended with her arrest at a beachside hostel in Costa Rica on June 29.

Authorities said she had tried to change her appearance and used several aliases as she moved around Costa Rica while trying to set herself up as a yoga instructor there.