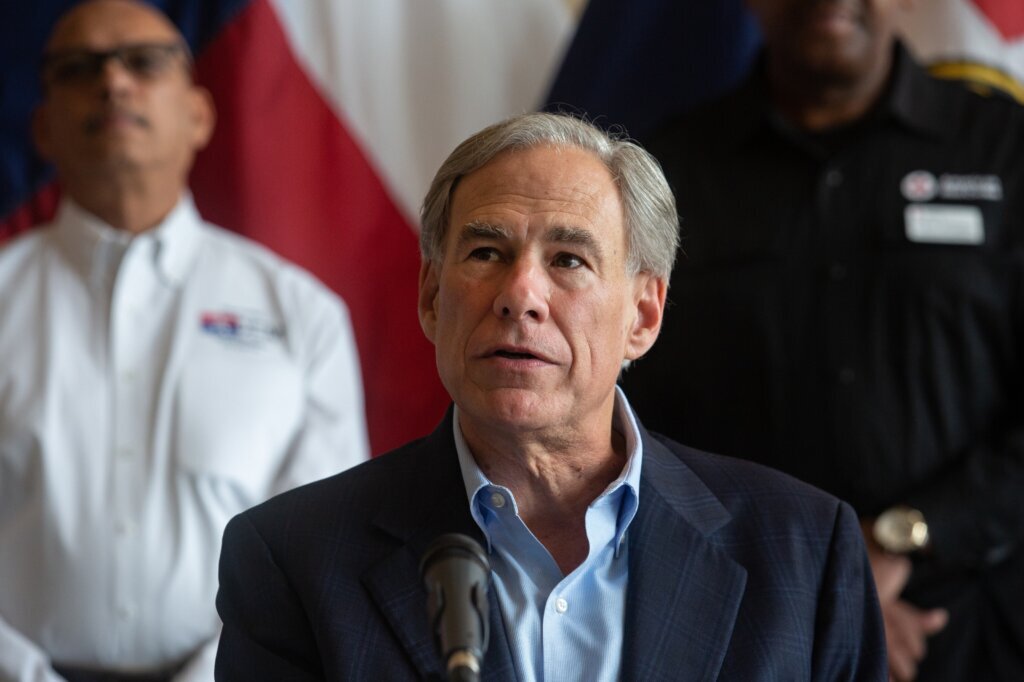 The state of Texas has spent more than $12 million busing migrants to Washington, DC, and New York who crossed into the state from Mexico, according to figures from the Texas Division of Emergency Management.

The state of Texas has spent more than $12 million busing migrants to Washington, DC, and New York who crossed into the state from Mexico, according to figures from the Texas Division of Emergency Management.

A state government spreadsheet obtained by CNN through a Freedom of Information Act request shows that, as of August 9, Texas has paid $12,707,720.92 to Wynne Transportation, the charter service that is taking migrants to the two cities.

Republican Gov. Greg Abbott‘s office has said migrants are transported out of state only with their written permission. It is not clear what other options have been offered to the migrants.

Abbott’s office did not immediately reply to a request for comment from CNN on Tuesday. In a news release Friday, Abbott’s office said that “the busing mission is providing much-needed relief to our overwhelmed border communities.”

Texas has solicited private donations to help pay for the cost of the bus trips, but the state had only received $167,828 as of August 17. At a news conference in April announcing the program, Abbott acknowledged taxpayers were likely to end up with part of the bill.

“Because (President) Joe Biden is not securing the border, the state of Texas is having to step up and spend Texas taxpayers’ money doing the federal government’s job,” the governor said at the time.

State agencies have provided conflicting figures for the exact number of migrants that Texas has bused out of state, ranging from 8,051 to 9,033. That amounts to a cost of at least $1,400 per migrant to transport.

A fierce critic of Biden’s immigration policies, Abbott began sending hundreds of willing migrants on buses to Washington, DC, earlier this year as an affront to the administration. Abbott’s office has said that “to board a bus or flight, a migrant must volunteer to be transported and show documentation from DHS.”

But Department of Homeland Security Secretary Alejandro Mayorkas told CNN last week that Abbott’s efforts are throwing the federal system for processing migrants “out of whack” and criticized the governor for not coordinating with federal authorities. Mayorkas said it’s “problematic” when an official like Abbott works “unilaterally.”

“That lack of coordination wreaks problems in our very efficient processing,” he said.

Generally, once migrants are processed by federal authorities and released from custody, they are allowed to move throughout the country while they go through immigration court proceedings. They are often released in Texas and other border states, and then continue on journeys to other parts of the country.

This story has been updated with additional information Tuesday.