To The Rescue But There Are Exceptions 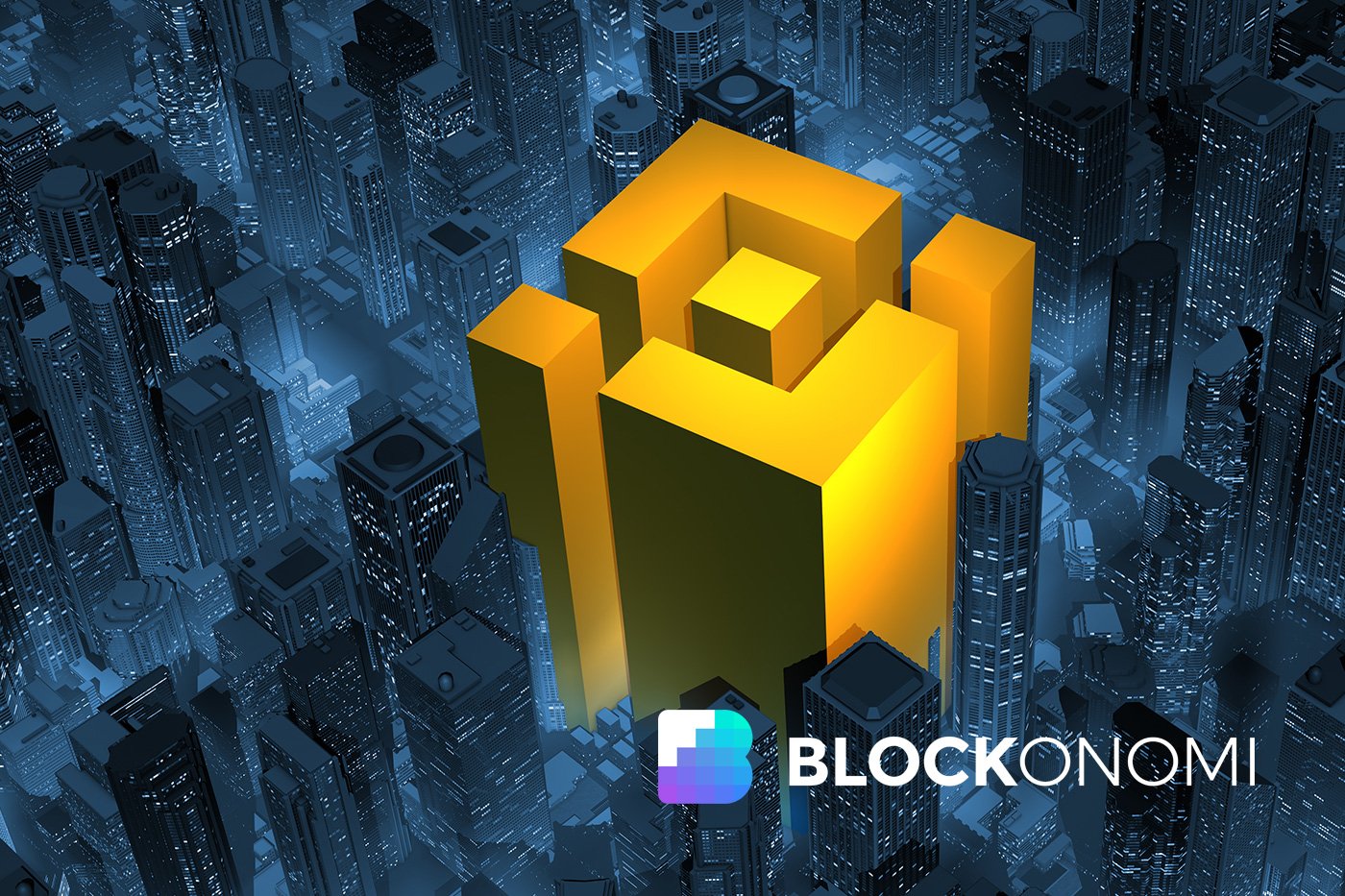 Every day, money is in and out of the crypto market. When things went smoothly, everything seemed shiny. But things didn’t always go smoothly. FTX’s bankruptcy triggered the selling panic, turning the liquidity shortage of many platforms into a crisis.

Amid the turmoil, Binance CEO Changpeng Zhao stepped in on Nov. 14, announcing the launch of an industry recovery fund to assist strong initiatives that have become stranded in a difficult situation.

This is Open Liquidity War

Yet it’s not 1907 and Binance is not JP Morgan, the dominant figure who averted the twentieth-century banking collapse. CZ needs more than good intentions, and in order to save struggling firms, he might just have turned to his Abu Dhabi partners.

Bloomberg reported last week that Binance CEO made a visit to Abu Dhabi to secure more funds for the recovery plan. The plan, as stated by CZ, is aimed at helping promising projects in the liquidity crises following the FTX crash.

However, CZ said in the latest statement that the revelation was simply a piece of false information.

An exchange’s spokesperson outlined the focus of the meetings in Abu Dhabi was on global regulatory issues, specifically how Middle East regulators should rise to the top through the exploration of positive evidence requirements. more extreme custodianship for crypto exchanges.

Smoke Em If You Got Em

Damage has spread across the tech and financial companies after the explosion of Sam Bank-man Fried and his empire. Every new day comes with a new wake-up call.

The Monetary Authority of Singapore (MAS) said on Monday that it was unable to safeguard local consumers from the FTX crash.

“The first fallacy is that local customers who interacted with FTX might have been protected in some way, either by isolating their funds or making sure that FTX had reserves to back its assets. MAS cannot do this since FTX is not regulated by MAS and operates overseas.”

MAS stated in September 2021 that it placed the world’s largest cryptocurrency exchange Binance on its warning list for investors but did not do the same for FTX, despite the fact that neither was approved by MAS.

Under Singaporean regulatory pressure, Binance had to withdraw its license application and stopped operation in the country. Explaining its stricter scrutiny on Binance, MAS said that the reason was Binance actively invited users while FTX did not.

It was also made clear by the central bank that it is unable to offer information on all of the international cryptocurrency exchanges throughout the world because there are so many of them.

The crisis worsened when FTX reported that it had been the target of an attack, leading to the loss of assets worth around $400 million.

In addition, the earlier asset declaration made by former CEO Sam Bankman-Fried was found to be false after it was discovered that only $900 million out of a total of $9 billion in assets disclosed were liquidated.

According to data provided by Glassnode, investors are also actively shifting funds out of exchanges and into cold wallets at a rate that has never been seen before.

It is projected that the entire balance of Bitcoin held on exchanges has dropped by more than 73,000 BTC in the space of only one week.

Agreeing upon the massive impact of the recent failure on how people think about the cryptocurrency sector as a whole, experts, however, do not believe that it will be enough to bring the digital currency system to its knees.

Binance is making efforts to stabilize the market. In addition, OKX said previously that it intended to establish a market recovery fund with a value of $100 million, but the company has not disclosed any additional information.

1xBit Casino Review 2023: One of the Largest Bitcoin Casinos