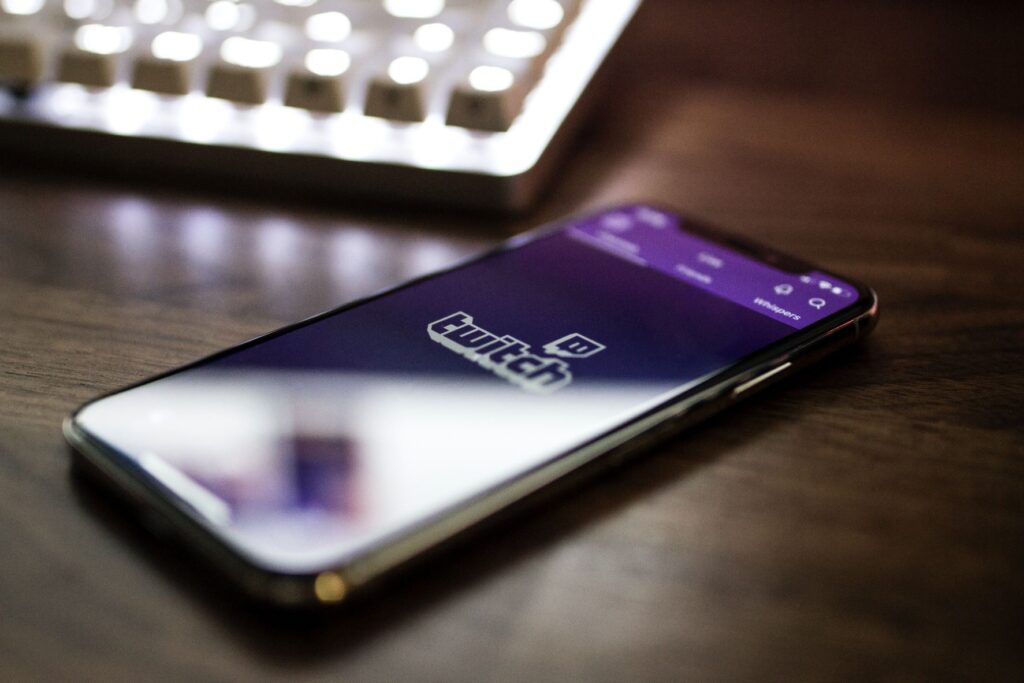 Over the last six months or so, I have been spending the bit of spare time I have gaming. Growing up, I always thought getting paid to play video games or create games would be cool. Of course, my dad didn’t know that would be a viable career choice. He taught me how to do manual labor and, while I learned a lot from him, the world has changed in the years since he’s been gone.

In fact, a large portion of content creators on the web today are gamers. People stream themselves playing their game of choice every day. They establish a connection with their audience, and spend time marketing, branding, and creating.

I’ve started creating some game content on TikTok to eventually start leading people to a stream. What I’ve learned is that is it time-consuming to be a content creator and, for the most part, the platform you are creating does not care about its contributors. Twitch’s latest move underlines that fact.

TimTheTatman talked about changes being made at Twitch on his stream the other day. He is one of my favorite streamers to follow because he plays Call of Duty, one of my top games. Tim also takes the time to address questions, talk about current events in the gaming industry, and even review TikToks.

When Twitch announced its new pay pivot, Tim started talking about how detrimental it would be for small streamers. “Now, for smaller creators, it’s like they’re trying to get away from that sub split and they’re pushing for ads, and the f**king incentive is $22 a month?” he said. He’s right.

The ads on the platform are already borderline spam. The user experience on Twitch isn’t as good as it could be. Now that they’ve adjusted the pay structure, you can expect more ads and less return for the creator, especially if the channel is smaller.

What This Means For Creators

For creators on Twitch, this may mean a smaller paycheck. What it should be teaching streaming and creators is that they should have more than one platform they are earning money from. For example, if your main streaming platform is Twitch, consider making clips of your streams to post to a YouTube channel. You can also post clips to TikTok and other social media to expand your audience. In some cases, you may even be able to get paid for your posts.

Creators should also reconsider partnering with Twitch following their most recent announcement. Several gamers have already stepped away from the platform already due to strict rules and issues with how Twitch treats its content creators.

Remember, if you are out there creating, you have the power. Twitch, YouTube, TikTok, whatever platform you are on, would not be what it is without you. That gives you the upper hand. If more people move away from Twitch, maybe they will consider changing their pay structure, or not. Only time will tell.

Can You Really Save on Buy-One-Get-One Deals?

4 Smart Reasons Why You Should Invest in High-Quality Footwear