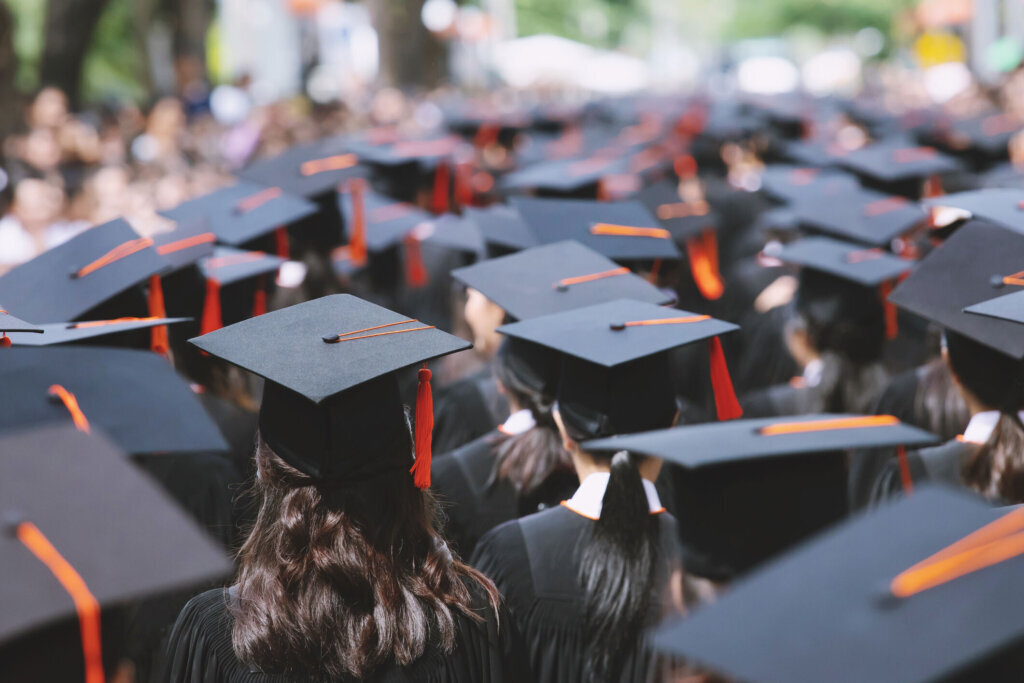 The U.S. News & World Report announced its 38th edition of the Best College rankings for the 2022-23 year.

The U.S. News & World Report announced its 38th edition of the Best College rankings for the 2022-23 year.

They evaluate 1,500 universities and colleges on 17 measures of academic quality.

According to its press release, there are some changes to this year’s rankings, such as:

“We feel like our job is to offer data that can make some really complicated decisions around college and where to apply and where to go a little bit easier for students and families,” Liana Loewus, managing editor for Education at U.S News & World Report, said to WTOP. “We also see part of our goal is holding universities accountable for for having quality academics and gathering this kind of data is one way to do that.”

The college rankings are listed below:

Most notable: #11. Washington and Lee University

PM Modi to attend SCO Summit in Samarkand, all eyes on bilateral meetings