US sanctions traders of Iranian oil as nuclear talks stall 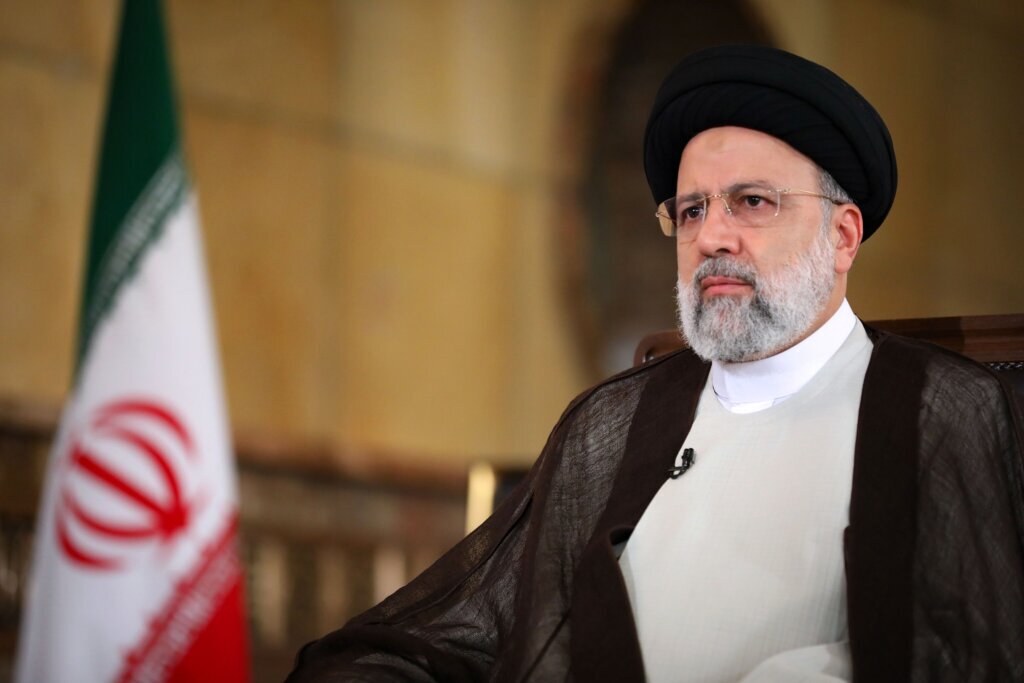 WASHINGTON (AP) — The U.S. on Thursday imposed sanctions on a group of firms it says have played a critical…

WASHINGTON (AP) — The U.S. on Thursday imposed sanctions on a group of firms it says have played a critical role in shipping sanctioned Iranian oil.

The State Department designated two Chinese companies, and Treasury’s Office of Foreign Assets Control hit a network of companies based in Hong Kong, Iran, India and the United Arab Emirates.

U.S. sanctions on Iran have accelerated in recent months, as administration officials try to bring Tehran back to negotiations for a return to the 2015 Iran nuclear deal.

Sanctions were imposed in July on a group of firms tied to the sale and shipment of Iranian petroleum and petrochemical products to East Asia.

“So long as Iran refuses a mutual return to full implementation of the Joint Comprehensive Plan of Action, the United States will continue to enforce its sanctions on the sale of Iranian petroleum and petrochemical products,” said Treasury Under Secretary for Terrorism and Financial Intelligence Brian Nelson.

The administration uses an August 2018 executive order signed by then-President Donald Trump as its authority to impose the sanctions.

President Joe Biden’s administration has been working to renew the nuclear deal, which Trump withdrew the U.S. from in 2018. The agreement placed curbs on Iran’s nuclear program in exchange for billions of dollars in sanctions relief, which Iran insists it never received.

In addition, the U.S. has taken steps to punish Iran’s government after the death of 22-year-old Mahsa Amini. She was detained this month by the morality police, who said she didn’t properly cover her hair with the mandatory Islamic headscarf, known as the hijab. Amini collapsed at a police station and died three days later.

Her death set off protests in dozens of cities across the country, and the government responded with a fierce crackdown. An Associated Press count of official statements by authorities tallied at least 14 dead, with more than 1,500 demonstrators arrested.

The U.S. imposed sanctions on the morality police and the leaders of other Iranian law enforcement agencies, denying them access to any property or financial assets held in the U.S.

IT industry logged 25% attrition in FY22, trend to continue: Report