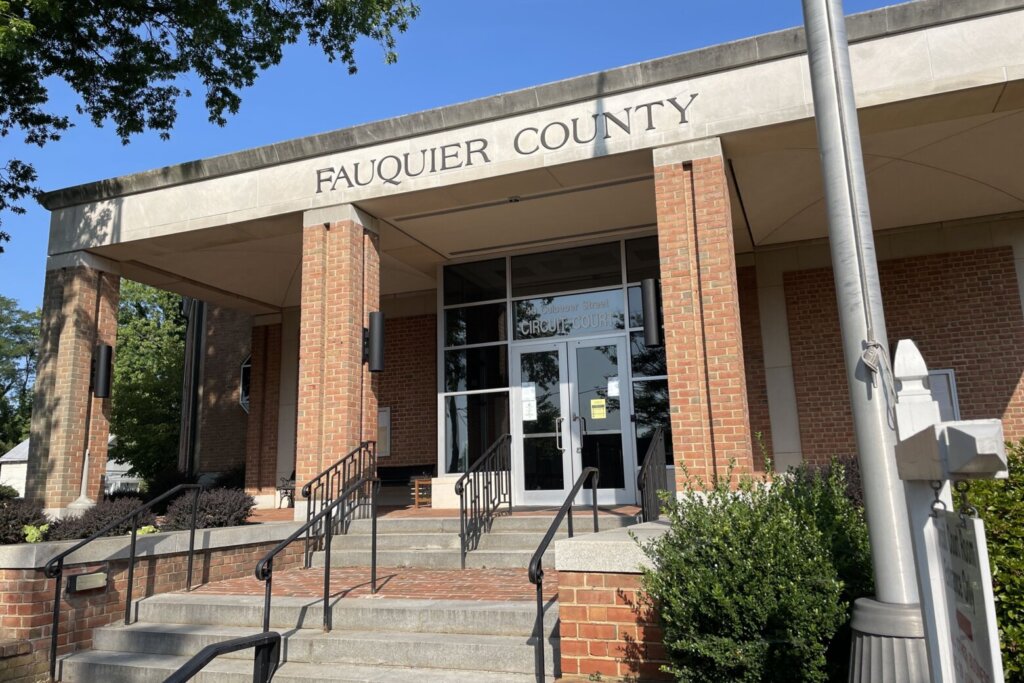 A Virginia kennel owner will not go on trial this month for felony animal cruelty, after a Fauquier County judge voided a warrant in the case.

A Virginia kennel owner will not go on trial this month for five counts of felony animal cruelty, after a Fauquier County judge ruled a key piece of evidence inadmissible.

Irina Barrett was arrested in January 2020, eventually indicted on five animal cruelty charges, and had more than 70 dogs seized from her kennel. She was set to go on trial on Sept. 27.

The case centered around the death of a Doberman pinscher puppy that died after being taken to a veterinarian’s office in Maryland.

Barrett’s attorney, Trey Mayfield, has argued that the search warrant affidavit was not specific enough to allow the search of Barrett’s kennel to take place.

This is not the first time the search warrant has been voided in this case. A judge in March 2020 had suppressed the warrant, forcing prosecutors to drop the charges. Another judge overturned the ruling, and charges were reinstated in August 2020.

Now, after Plowman’s Aug. 30 ruling, Fauquier County prosecutors have filed notice that they are appealing the ruling to Virginia’s Court of Appeals.

Barrett’s attorney Trey Mayfield released a statement to Fauquier Times: “The reason there was no evidence of a crime is because no crime was ever committed by Ms. Barrett. Like any responsible dog owner, Ms. Barrett takes her animals to the veterinarian when they are in need of medical attention, which is precisely what happened in this case.”

“Two judges in Fauquier County have now determined that government officials acted unlawfully in bringing this case,” he said. “The commonwealth attorney’s office should admit it made a mistake, stop wasting taxpayer funds on this baseless case, and turn its attention back to prosecuting actual crimes instead of tearing down the reputations of innocent people.”

Barrett has also joined a federal lawsuit by Virginia Animal Owners’ Alliance, which is challenging the state’s enforcement of several state laws regarding animal abuse and neglect.