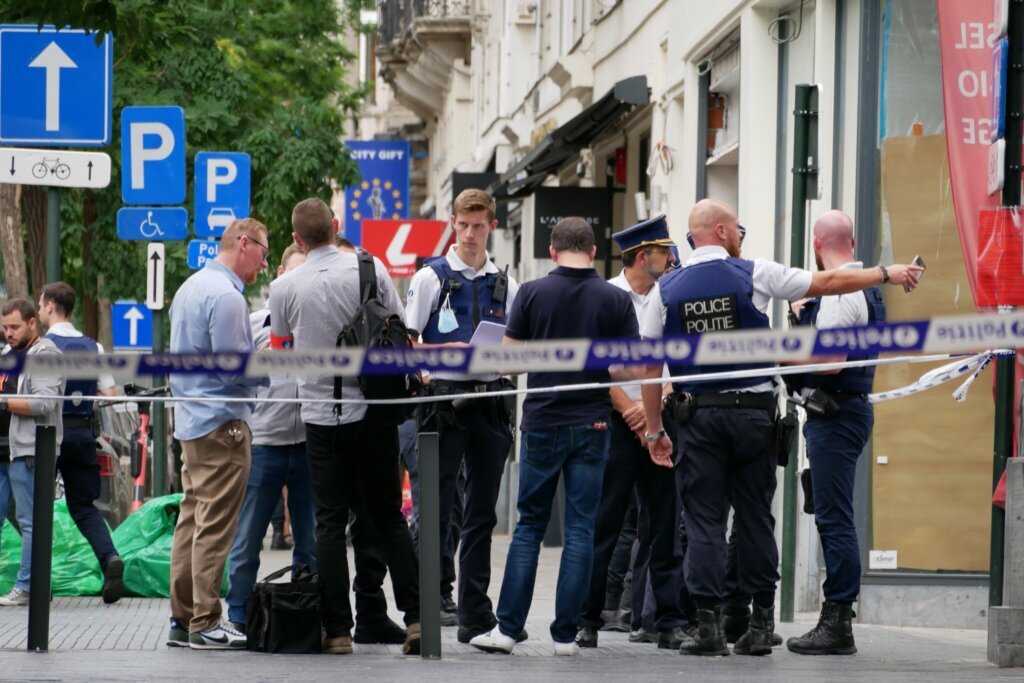 BRUSSELS (AP) — Belgian security services were assessing an incident Friday during which a van drove at high speed into a sidewalk terrace in the center of Brussels and slightly injured at least three people.

The van’s driver rode off after running into the some tables, police spokeswoman Ilse Vande Keere said. She refused to speculate about a possible motive or cause, saying the investigation was in too early a stage.

None of the people had to be treated at a hospital, Vande Keere said.

In past years, authorities in Europe have determined that people who drove into crowded public areas and caused multiple casualties sometimes held extremist beliefs or had mental health problems.

“We are in close contact with our security services and are following this from close by,” Belgian Interior Minister Annelies Verlinden said.