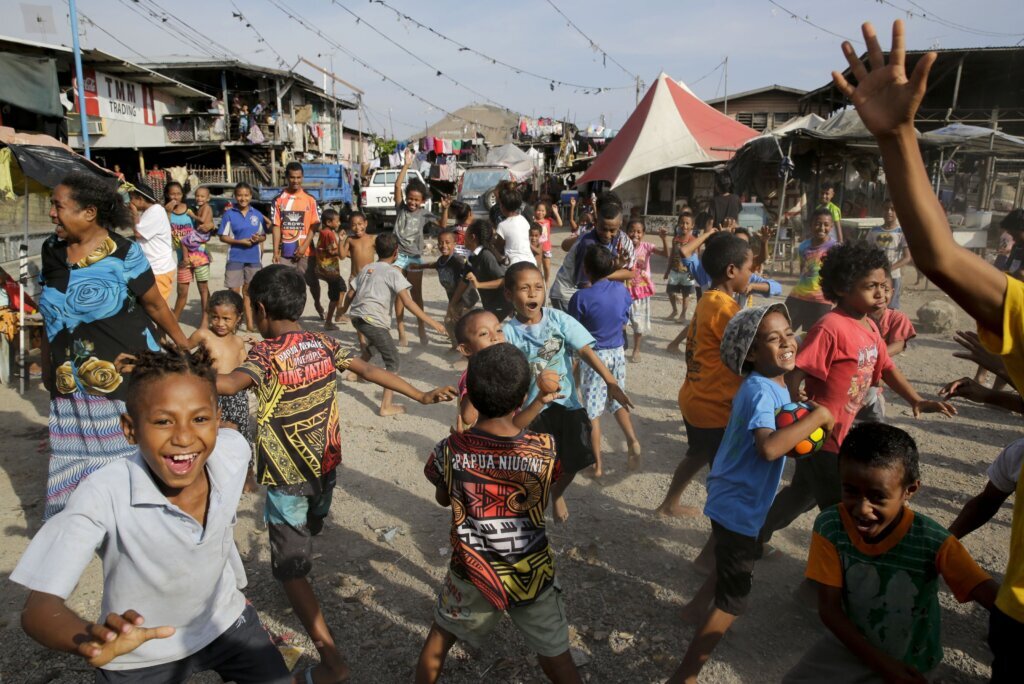 CANBERRA, Australia (AP) — Voters started casting ballots on Monday in Papua New Guinea’s general elections to decide the coalition government that will rule one of the South Pacific’s most populous and diverse nations for the next five years.

The leading contenders to lead the new government are current Prime Minister James Marape and his predecessor who resigned in 2019, Peter O’Neill.

Polling takes weeks and the composition of the government among more than 50 parties contesting 118 seats will not be known until Parliament next sits in August.

Since Papua New Guinea’s independence from Australia in 1975, elections in the nation of 9 million have been marred by violence, fraud and bribery.

Police Chief Superintendent Joseph Tondop on Monday urged citizens not to sell their votes to candidates among 3,625 vying for election.

Candidates routinely pay poor constituents to vote for them.

Tondop had assured voters that security forces were “ready to make sure this election is truly free, fair and safe and transparent,” a police statement said.

Papua New Guinea is a diverse tribal society of mostly subsistence farmers with more than 800 languages.

How Arsenal new boy Gabriel Jesus and Tottenham’s Richarlison compare and who do stats say got better striker?