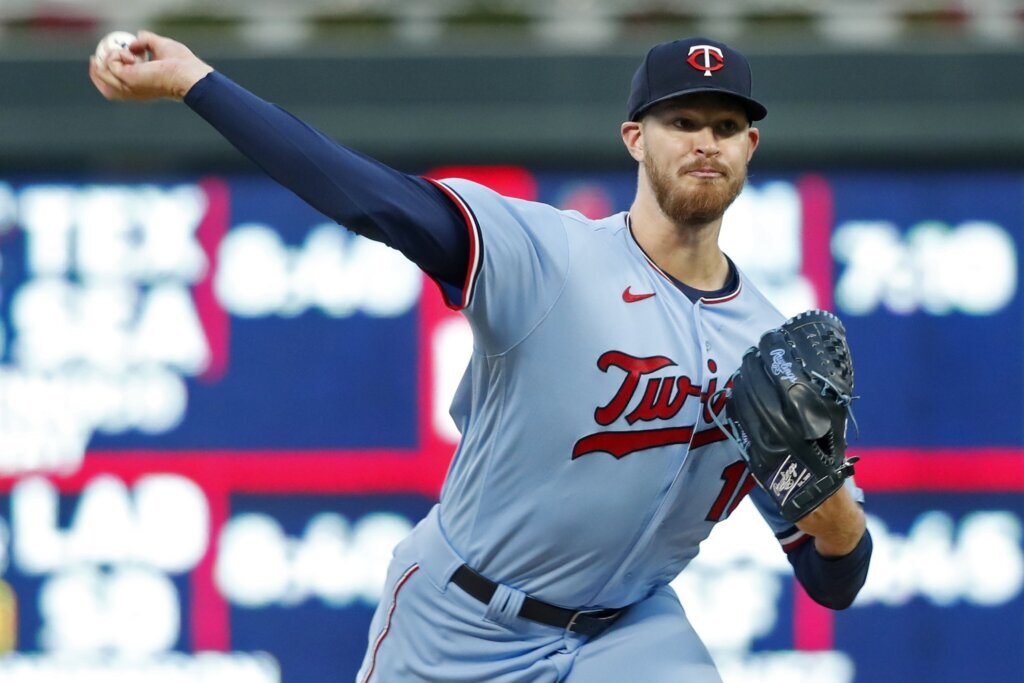 Wallner, the rookie outfielder from nearby Forest Lake, hit a towering homer in the sixth inning. It was his second homer in his 11th career game and first at home. Jose Miranda added three hits for Minnesota.

Lynn seemed upset with third-base umpire Brennan Miller as Wallner checked his swing and Miller said Wallner didn’t go around. Wallner homered later in the at-bat, ending Lynn’s night. Cairo spoke with umpires as he went to pull Lynn from the game and was ejected.

What was supposed to be an important division matchup in the final weeks of the season started with less drama than expected.

The Twins fell out of the race by losing nine of 11 games coming in. Chicago has lost seven in a row and started the day a combination of three losses or Seattle Mariners wins from being eliminated from postseason contention.

Ober is trying to finish off the season strong after coming back from the injured list. He missed more than three months with a right groin strain. He’s allowed 10 hits and three runs over 17 1/3 innings in three starts since his return.

The 6-foot-9 right-hander didn’t allow a hit until Yoán Moncada’s one-out double in the fourth. Ober struck out four of the first six batters he faced and twice struck out the side. He struck out five batters in a row at one point.

Chicago struck out 14 times in the game.

Minnesota said it has shut down its facility in Fort Myers due to Hurricane Ian and the players have moved to other locations. Some of the rehabbing Twins were in the Minnesota clubhouse prior to the game. The team said its facilities are being used to aid and house first responders in the area.

White Sox: C Seby Zavala was placed on the seven-day concussion list prior to the game and the team recalled C Carlos Pérez from Triple-A Charlotte. … Interim manager Miguel Cairo said SS Tim Anderson is shut down for the rest of the season. He’s still undergoing treatment after having surgery on his finger in August. … Cairo also said it’s unlikely RHP Michael Kopech has enough time to return from his right shoulder inflammation.

Twins: OF Byron Buxton had surgery on his right knee. The team said the surgery, deemed a “cleanup,” was successful and Buxton was back at home. He’s expected to be ready in the spring. … C Ryan Jeffers was activated from the injured list after rehabbing from surgery to repair a fractured thumb. C Sandy León was placed on the injured list and the team announced that he will undergo right knee meniscus surgery. … RHP Chris Paddack said his rehab from elbow ligament replacement surgery has gone well. Paddack, who’s twice had Tommy John surgery, has had his return slowed a bit and he’s expecting he could return in August of next year.