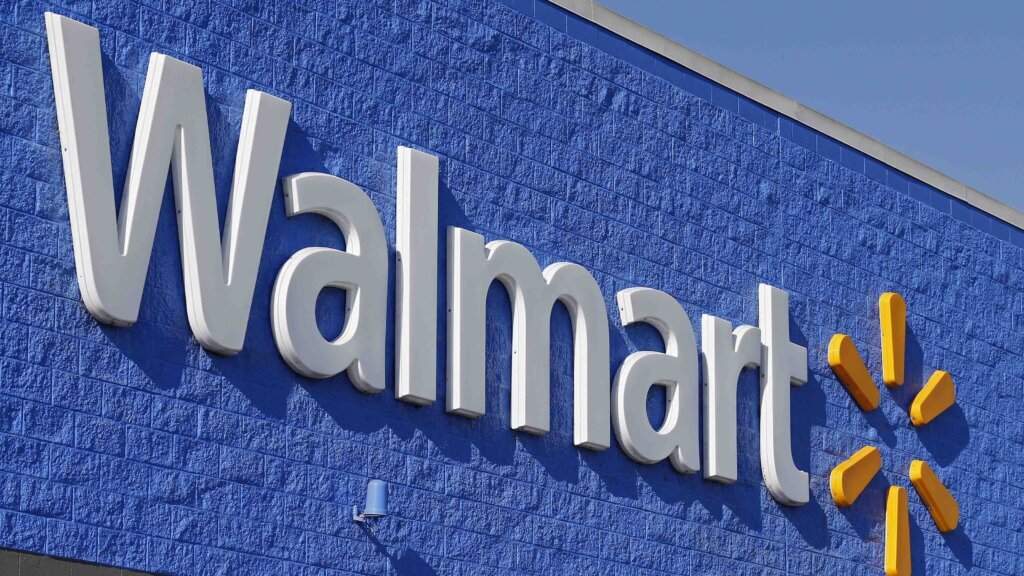 Walmart announced it will be hiring 40,000 U.S. workers for the holidays, a majority of them seasonal workers.

NEW YORK (AP) — Walmart announced it will be hiring 40,000 U.S. workers for the holidays, a majority of them seasonal workers.

The move, announced Wednesday, comes as the nation’s largest retailer and largest private employer said it’s in a stronger staffing position heading into the holidays than last year and is now focusing on hiring only seasonal workers, rather than permanent workers. Just like in past years, the company will first offer current workers the opportunity to pick up additional shifts if they want to earn extra money for the holidays.

A year ago, the Bentonville, Arkansas-based chain announced that it was looking to hire roughly 150,000 new U.S. store workers, most of them permanent, full-time positions. Last fall, it also said it was planning to hire 20,000 permanent workers for its distribution and fulfillment centers, as the pandemic created big disruptions at various points in retailers’ supply chain network.

Companies that typically hire thousands of seasonal workers are again heading into the holidays during one of the tightest job markets in decades, making it challenging for many to find workers they need.

The job market has slowed but still strong. E mployers added 315,000 jobs i n August, about what economists had expected, down from an average 487,000 a month over the past year, according to a government report earlier this month.

The jobless rate reached 3.7%, its highest level since February. But it increased for a healthy reason: Hundreds of thousands of people went back to the job market, and some didn’t find work right away, which boosted the government’s count of unemployed people.

Among other companies that have set their holiday plans, UPS plans to hire more than 100,000 workers to help handle the holiday rush this season, in line with the previous two years.

Holiday season volumes usually start rising in October and remain high into January. While online shopping has slowed from the height of the pandemic, it’s still well above historic norms.

Danelle McCusker Rees, the president of human relations at UPS, told The Associated Press that this year’s job market remains just as competitive as last year.