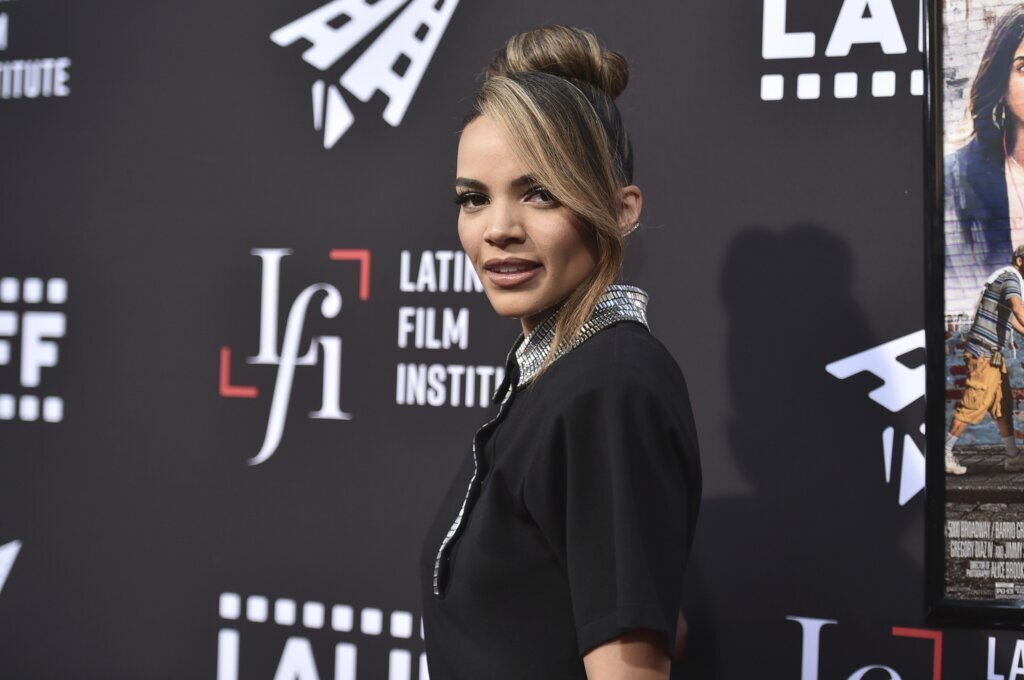 NEW YORK (AP) — Warner Bros. has axed the $90 million “Batgirl” film planned for HBO Max, according to a…

NEW YORK (AP) — Warner Bros. has axed the $90 million “Batgirl” film planned for HBO Max, according to a person connected with the film who was not authorized to speak publicly about it.

The decision was highly unusual for such a high-priced and high-profile movie. But the studio ultimately decided “Batgirl” didn’t merit either a streaming debut or a theatrical release, and has instead opted to entirely write off the film starring “In the Heights” star Leslie Grace as Batgirl and co-starring Michael Keaton (returning as Batman), J.K. Simmons and Brendan Fraser. It was directed by Adil El Arbi and Bilall Fallah.

Under new Warner Bros. Discovery chief executive David Zaslav, Warner Bros. is shifting its strategy on film releases and trimming costs. Under previous chief executive Jason Kilar and partly as a pandemic response, the studio implemented day-and-date releases in 2021, opening films simultaneously in theaters and on HBO Max. Other films, like “Batgirl,” have been produced solely for HBO Max.

This year, Warner Bros. has returned to exclusive theatrical windows for at least 45 days before sending movies to HBO Max. While “Batgirl” isn’t as pricey as many superhero films, which typically cost $150-200 million to make, it’s a bigger budget movie for an HBO Max title. Zaslav has maintained larger budgeted movies are best served by a theatrical rollout. Yet marketing a movie like “Batgirl” for that kind of release would require tens of millions more. Warner Bros. Discovery is set to report second-quarter earnings Thursday.

Representatives for Warner Bros. and Warner Bros. Discovery declined to comment. The “Batgirl” plans were first reported by the New York Post.

“Yes I am afraid this is true,” wrote Cervone. “The movie is practically finished and turned out beautifully. I am beyond heartbroken.”

The “Batgirl” cancellation comes as Warner Bros. is trying to revamp its DC Films operations. While “The Batman” earlier this year performed well with $770.8 million in ticket sales, Warners’ DC releases have been erratic and plagued by controversy. “The Flash,” scheduled for release next June, stars Ezra Miller who has been arrested twice this year in Hawaii, in a disorderly conduct case and on suspicion of assault.

Warner Bros. is hoping to reorganize and reset its DC pipeline — going bigger, not smaller with its rival Marvel. Ultimately, “Batgirl” didn’t suit those plans.