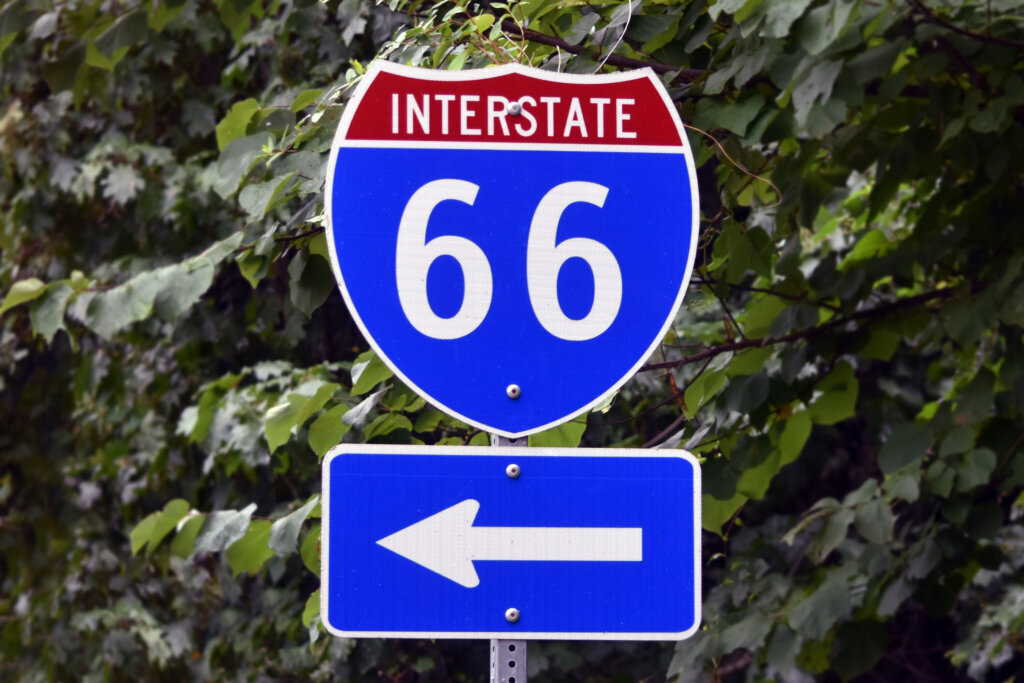 The Virginia Department of Transportation on Friday said the westernmost part of the I-66 Express Lanes will open next weekend — ahead of schedule.

The Virginia Department of Transportation on Friday said the westernmost part of the I-66 Express Lanes will open next weekend — ahead of schedule.

The 9-mile section that runs from Va. Route 29 in Gainesville to Va. Route 28 in Centreville will open sometime during the weekend of Sept. 10, VDOT said in a statement.

“We are pleased to join our 66 Express Lanes project partners in opening the first segment of one of Virginia’s largest megaprojects ahead of schedule,” VDOT Commissioner Stephen Brich said in the statement. “By opening the western segment of the new 66 Express Lanes early, we are able to start delivering congestion relief to I-66 travelers sooner than originally planned.”

There will also be ramps to the lanes at Route 234/Sudley Road, Route 28, and Braddock and Walney Roads, as well as at commuter parking lots along University Boulevard in Gainesville, and Century Park Boulevard in Manassas.

The lanes are free to high occupancy vehicles with an E-ZPass Flex set to carpool mode, as well as to buses, car pools and motorcyclists; other vehicles can use the lanes by paying a toll that changes with the time of day and traffic conditions.

Javier Gutierrez, chief executive officer for I-66 Express Mobility Partners, the commonwealth’s private partner, said in the statement, “We are excited to open this first section of the 66 Express Lanes Outside the Beltway, so that we can begin providing improved and more reliable travel for I-66 drivers.”

The second section of new Express Lanes, from Route 28 to the Beltway, is scheduled to open this December.