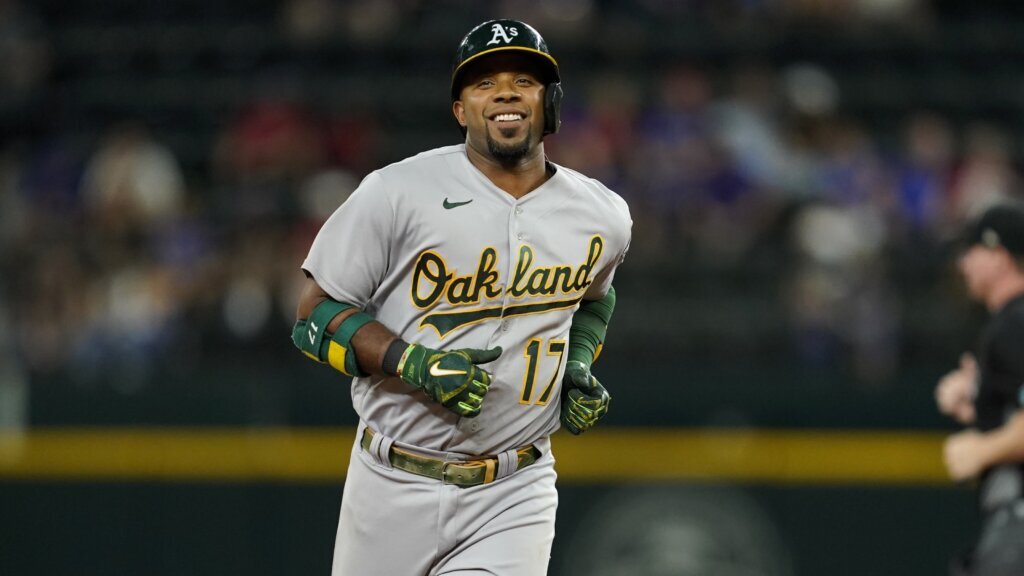 CLEVELAND (AP) — The Chicago White Sox signed Elvis Andrus for the remainder of the season on Friday, adding a…

CLEVELAND (AP) — The Chicago White Sox signed Elvis Andrus for the remainder of the season on Friday, adding a veteran shortstop with All-Star Tim Anderson sidelined by a finger injury.

Andrus, who turns 34 next week, recently cleared waivers after being designated for assignment by the Oakland Athletics. Andrus gives the White Sox experience with Anderson expected to be out until late September after having surgery for a torn ligament in his left middle finger on Aug. 11.

Andrus is a .270 hitter with 324 career steals in 14 seasons with the Texas Rangers and Athletics. He batted .237 with eight homers and 30 RBIs in 106 games with Oakland and committed nine errors in 101 games at shortstop. The Athletics let Andrus go after opting for Nick Allen at shortstop for the rest of the season.

Chicago also optioned infielder Lenyn Sosa to Triple-A Charlotte before its game at Cleveland. He is 4 for 35 with one home run and an RBI in 11 games with the White Sox this season.