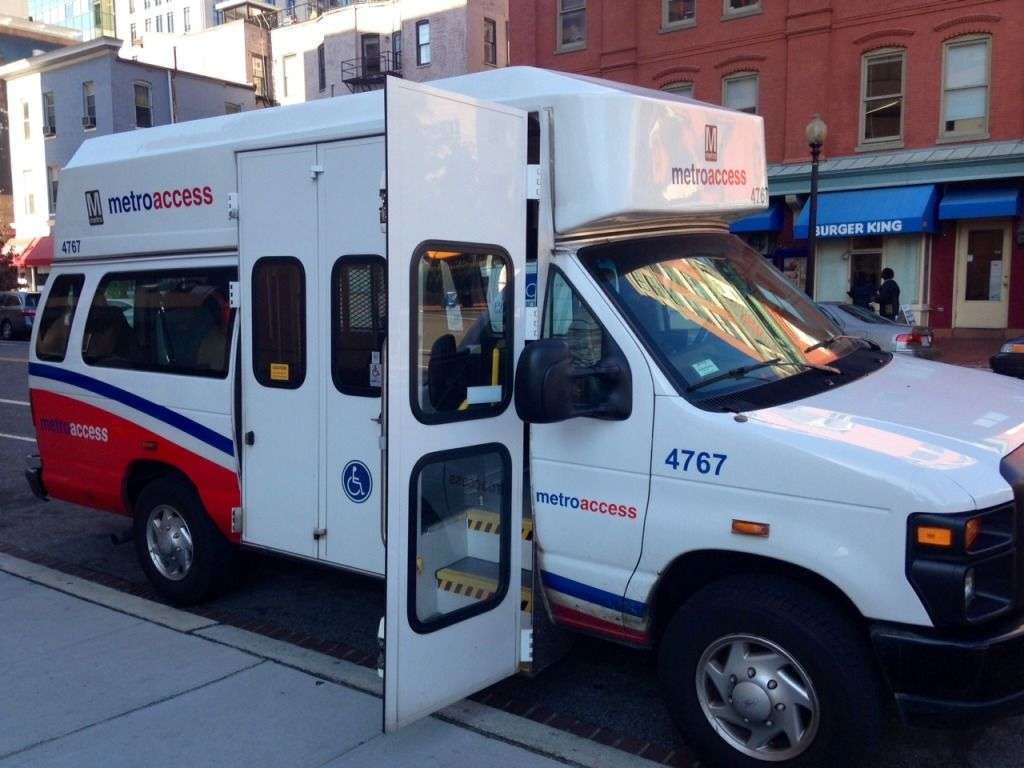 A MetroAccess union strike on top of problems on the Red Line may complicate commutes in the D.C. region.

A MetroAccess union strike on top of problems on the Red Line may complicate commutes in the D.C. region.

Members at Amalgamated Transit Union Local 689 that were employed by Transdev voted roughly four weeks ago to begin a strike at the Hubbard Road Garage. That particular location, the union said, has been over 100 workers short “for over a year and a half.”

Brian Wivell, a spokesperson for Local 689, said that a mix of road supervisors, mechanics and other workers are expected to strike Monday morning with some expected impacts.

“We understand that this is going to have an impact on the people we care most about,” Wivell told WTOP.

MetroAccess, a required Americans with Disabilities Act compliant service run by the Washington Metro Area Transit Authority, remains critical to communities that need assistance traversing the D.C. area. The service is contracted through the company Transdev.

“But, ultimately, we understand that this is something we need to do in order to make sure that our members are even able to keep doing these jobs,” Wivell said.

Metro has yet to comment on the impact this strike may have and what plans it has to continue hosting ADA-compliant services for the community.